MENA is fostering a favourable environment for Open Banking 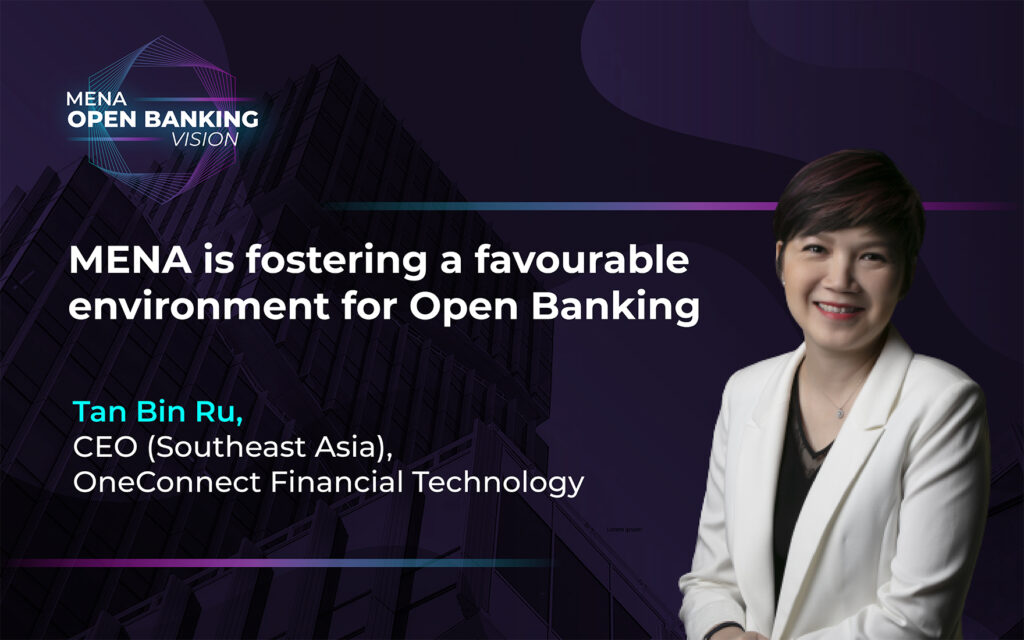 Open Banking has arrived. Clearly, bankers are eager to be seen as early adopters in Open Banking, just as countries with and without regulations are racing to embrace it.

During my conversations with members of the banking community, I noticed that Open Banking is still fuzzy in the minds of many and it is sometimes confused with Open APIs. By Wikipedia’s definition, Open Banking is the use of Open APIs that enable third-party developers to build applications and services around the financial institution. In short, Open APIs enable Open Banking, or think of Open APIs as the feeders to an Open Banking ecosystem.

Open Banking was pioneered in Europe in 2015 and was enforced in 2018 as a mandatory rule written in the PSD2 requiring banks to open up their payments APIs to third parties. Adoption has been lacklustre over the past two years and was held up by several challenges.

In Asia, the Monetary Authority of Singapore (MAS), the country’s central bank, was the first regulator in the region to release a framework and playbook for Open APIs. Its approach was clear of high-handedness and instead left it to the choice of the financial community whether to adopt its Open API framework and a playbook that listed 400 recommended APIs. Without mandating its Open API framework has also resulted in a lukewarm market reaction with only the nation’s dominant bank, DBS, being ahead of the game after declaring more than 200 APIs published to date.

For banks, there is understandably some pushback when it comes to sharing APIs publicly. First, it is the vast amount of infrastructure costs needed. Followed by the third party information security risks as banks have traditionally assumed the role of a custodian of their customers’ data. The only motivation for a bank to open up its APIs would be the ability for it to leverage external parties to build innovations on top of its products and services, so that it can serve its customers better and position itself ahead of the digitalisation curve.

To add on, the Covid-19 pandemic and an impending global recession are slowing down innovation projects. Banks may rein back on R&D resources and shift their gear towards building solutions that meet the immediate needs for contactless banking, cost reduction and productivity growth.

So, Open Banking will not happen simply with an extensive list of Open APIs on the board. For Open APIs to access data meaningfully and to drive innovations in Open Banking, a few things need to be in place first.

MENA is heading in the right direction towards fostering a positive environment for collaborative innovations between banks and fintech players. Soon, there will be a clearer balance of risk and return and everyone will be able to reap the true benefits of Open Banking. 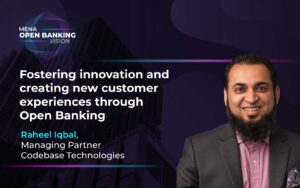 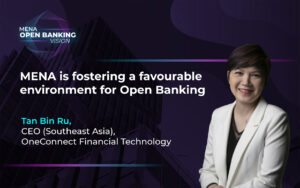 MENA is fostering a favourable environment for Open Banking

Open Banking has arrived. Clearly, bankers are eager to be seen as early adopters in Open Banking, just as countries with and without regulations are 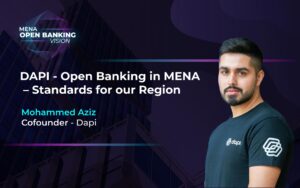 DAPI – Open Banking in MENA – Standards for our Region